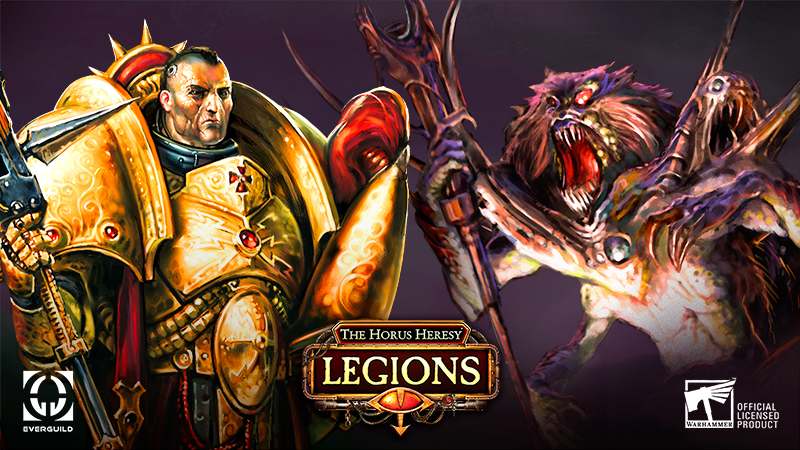 “So be it.”
– Constantin Valdor

Constantin Valdor and Ingethel join the battle for the Colossi Gate as reinforcements! Will you assault the Throneworld with the invading forces or help the defenders of the Imperium’s capital world? Decide the fate of the galaxy!