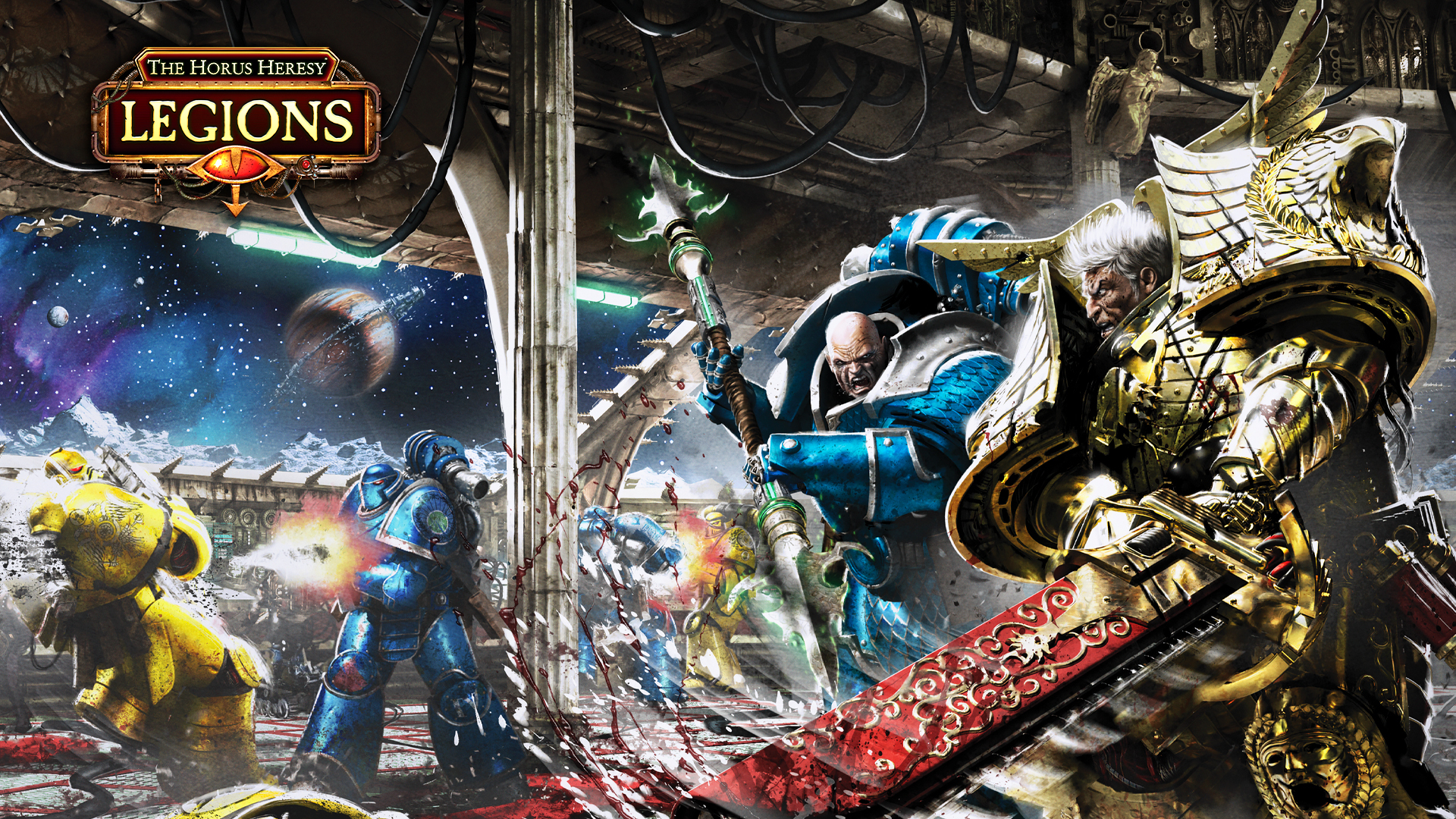 New event: Battle of Pluto! Not so long before the Battle of Terra, the Alpha Legion struck Pluto in an attempt to disrupt the loyalist’s surveillance network over Sol. Noticing the Alpha Legion’s objective, Rogal Dorn led an Imperial Fists assault against the interlopers.

This battle will decide which Imperial Fists warlord will become collectable. A loyalist victory will earn Camba-Diaz a spot in the Legion’s collection, while a traitor victory will give Fafnir Rann that honour. Choose wisely: will you infiltrate the Sol System by joining Alpharius’ mission or help the rebutting assault of the Imperial Fists?