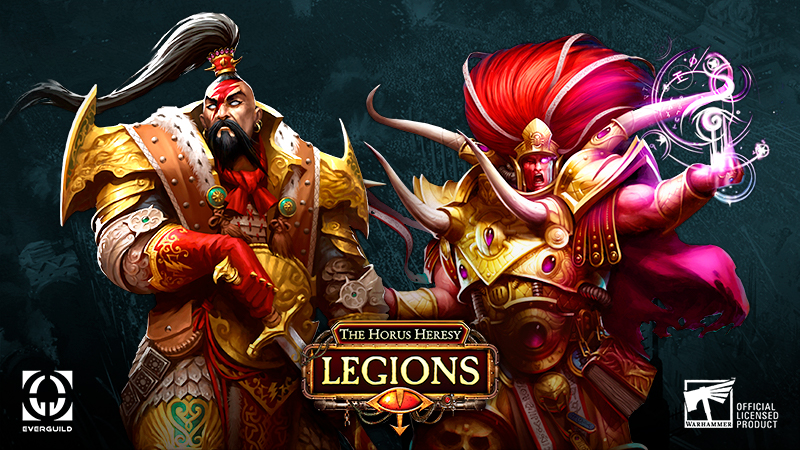 “You are one move away from defeat.”
– Magnus the Red, Primarch

New event: Defence of the Colossi Gate! The key points of Terra’s defences are all being invaded by waves of traitors! In the Colossi Gate, the White Scars and Blood Angels take a brave stand against the Thousand Sons, hoping to win as much time as possible.

Join the attacking forces led by Magnus the Red or help Jaghatai Khan and the protectors of Terra defend the Throneworld. Pick your side and decide which card will become collectable at the end of the event!