Home / Skulls for the Skull Throne! 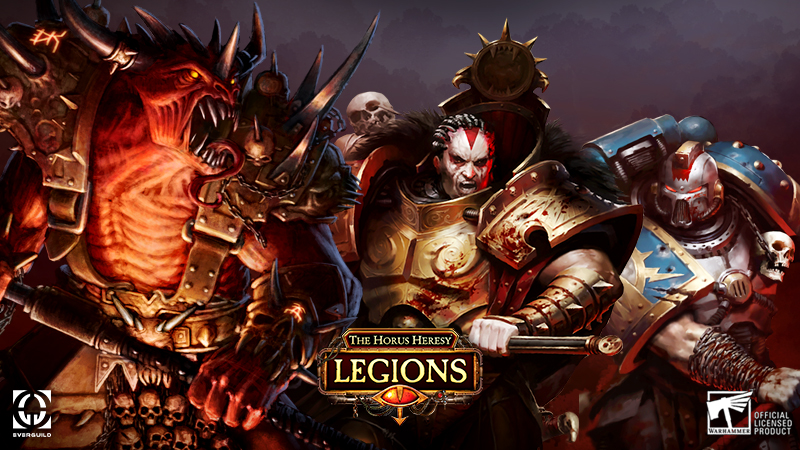 “More! More souls to feast upon!”
– Ar’gakhol the Goreborn, Daemon Lord of Khorne

Khorne’s most loyal servants clash in an all-out skirmish! Nuceria’s red sands become the perfect arena for a battle of the ages as six of the greatest warriors of Chaos fight for the favor of the God of blood and murder!

Ar’gakhol the Goreborn, the new legendary Warlord, finds himself among these savage warriors, ready to take the skulls of anyone who dares cross his path, for the glory of Khorne. Don’t miss this chance to try him out!

Every victory in this event will yield skulls that are added to a global tally. Once this tally reaches a certain threshold, Khorne will reward his servants with new content to increase their barbarity! Check out all the details in the Skulls announcement post:

The top 10 lodges in the event will receive the last unlocked reward in their event lodge crate. Fight for the favour of Khorne!