The Battle of Phall

Home / The Battle of Phall

The Battle of Phall 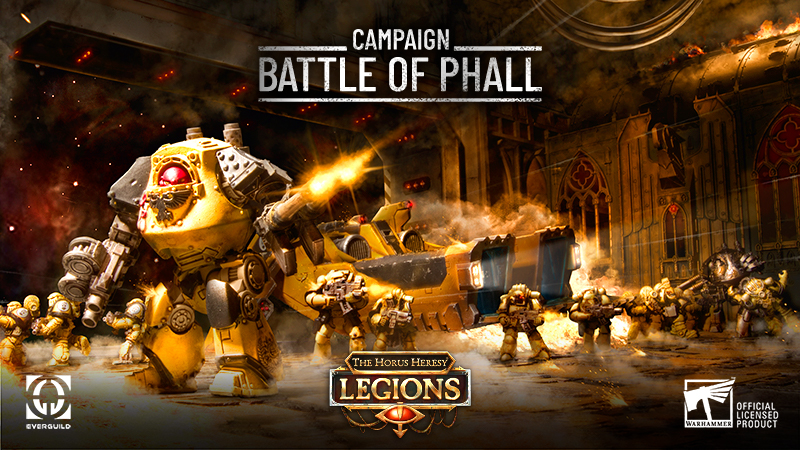 Update 2.0 brings a new and exciting game mode to Legions: single player campaigns! Embark on epic journeys and delve into the story of the Horus Heresy. Each campaign will focus on a different faction, starting with the Imperial Fists at the Battle of Phall. Learn about their deadly conflict with the Iron Warriors, while you discover their unique mechanics and start collecting their cards.

Join the fight, for the Imperium!