The Battle of Tallarn

Home / The Battle of Tallarn

The Battle of Tallarn 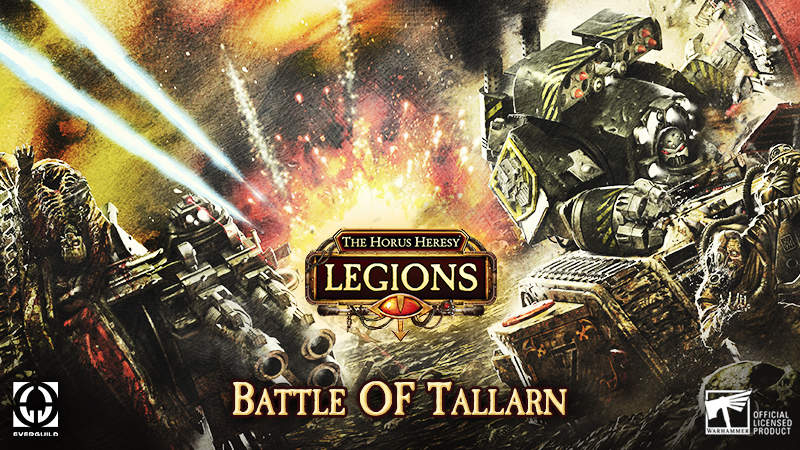 “It’s time for decimation.”
– Perturabo, Primarch of the Iron Warriors

Become a tank pilot in the new timed event: The Battle of Tallarn!

After turning the planet into a barren dessert with viral bombs, the Iron Warriors make planetfall to invade Tallarn. With an unrelenting will to defend their planet, the remaining military forces emerge from underground shelters in ironclad tanks.

Pick one of the six new event-exclusive Warlords and take part in the biggest tank battle of the Horus Heresy! Fight as either the invader force or Tallarn’s defenders to decide which new card will be added to the game!