Home / The Battle of Zaramund 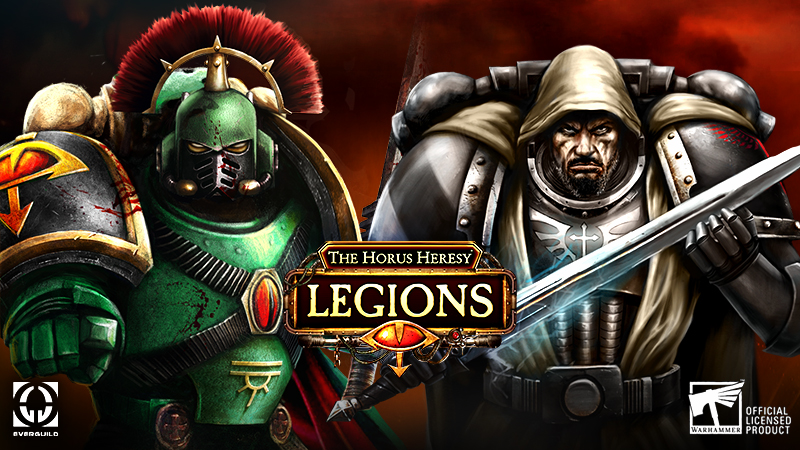 New flashback event: The Battle of Zaramund! During the Great Crusade, Zaramund was invaded by imperial forces consisting of Luna Wolves, Death Guard and Dark Angels. Participating in this campaign meant something different for the Dark Angels, though, as their forces came directly from Caliban, without the Lion’s permission.

Have your say! Fight in the Battle of Zaramund and choose which new card will become collectable!