The Burning of Prospero: Event reinforcements

The Burning of Prospero: Event reinforcements 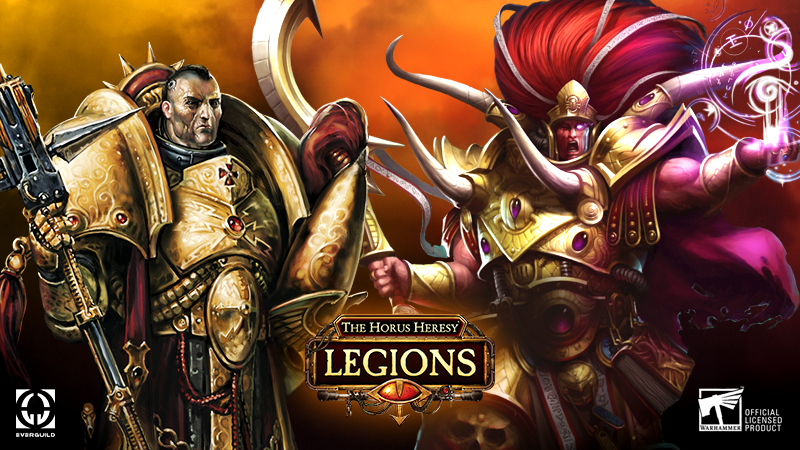 “You are a sword in the wrong hands.”
– Magnus the Red

Prospero burns. The forward elements of the Censure Host move further into the capital city of Tizca with overwhelming impetus, as the defending forces attempt to slow them down. As the conflict escalates, Magnus the Red finally steps in, no longer able to watch his sons fall in battle. At the same time, though, Captain-General Constantin Valdor of the Legio Custodes joins the loyalist punitive force! Will their appearance tip the scales of the conflict?

Magnus the Red and Constantin Valdor join the event as reinforcements!

To improve the balance of the event, Tacitus Proctor’s deck ‘Eminarii Forge’ has been removed from the available deck pool for new event runs, and replaced with a new deck: Magus Prime.