The Emancipation of Drune: reinforcements!

Home / The Emancipation of Drune: reinforcements!

The Emancipation of Drune: reinforcements! 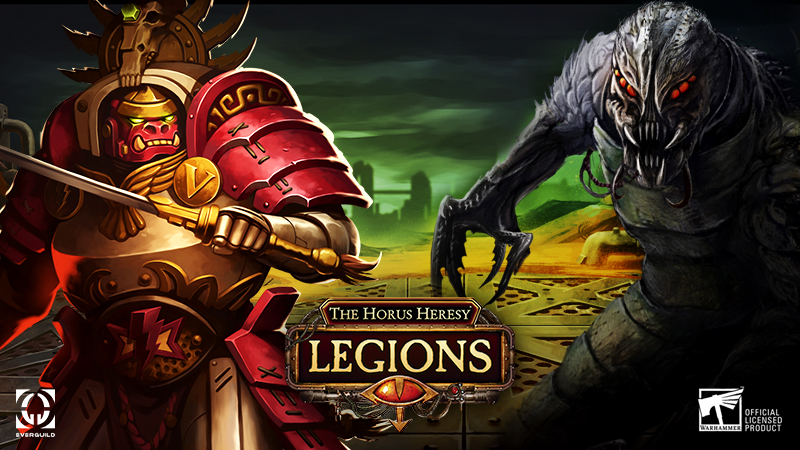 With every strike of the creature’s pseudopods, the air itself screams in torture. With every psychic assault, the forces of the Legions deplete. In the darkness of the raging battle, the Emperor’s forces rally for one final assault.

The Lord of the Flies joins the event as reinforcement. To stave off the invaders, Qin Xa will join the three Primarchs in this final assault!