The Emancipation of Drune

Home / The Emancipation of Drune

The Emancipation of Drune 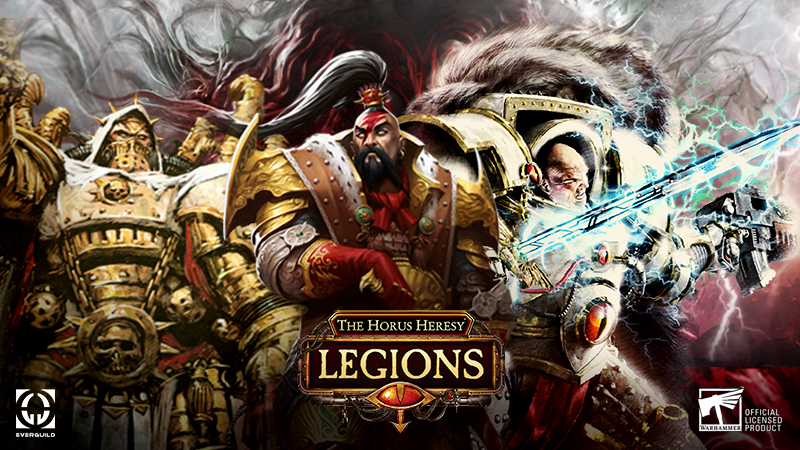 “A fine day for a heroic deed.”
– Jaghatai Khan

New Raid event! At Drune, three Legions stood together, each headed by their Primarch, to deliver the brainwashed human population from the yoke of xenos domination. But as the campaign reached its climax, a hideous monstrosity emerged from the Warp to challenge the three Primarchs.

Fight with other players to free Drune and unlock new content for the game! This new event differs from the standard format in several ways:

1. PVE Boss Fight
● The Behemoth of Drune will fight you at a number of fixed stages of every event run. Be careful, he gets stronger through the run!
● You have only one chance to defeat the Behemoth at every stage it appears. Losing will cost you an attempt and, if you still have some left, let you continue from the same stage fighting a regular player.
● Victories against the Behemoth of Drune are added to a global milestones tally.

2. Global Milestones
● Gather points defeating the Behemoth to reach milestones and unlock amazing new cosmetics and collectable warlords.
● All players contribute points for victories against the Behemoth, even those who are not in a Lodge.
● Rewards will be unlocked for all players at the end of the event. Check out every icon in the milestones bar to check what’s at stake!

Start playing now and face the Behemoth of Drune, a creature so powerful it could hold its ground against the combined might of three Primarchs. Will you be able to find its weakness?