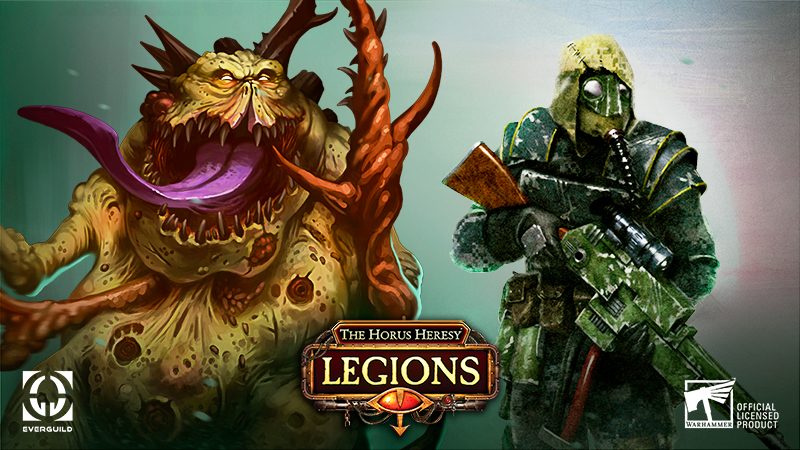 Event reinforcements! The loyalists have been able to escape the toxic invasion so far, but the traitor’s wave of rot never relents. With a surge of chaotic energy, a new threat comes to the battlefield.

Cor’bax Utterblight arrives to feed off the minds and souls of Terra’s humans. Fleeing to the safety of the Imperial Palace, a myriad of Imperial Sergeants and their troops join the loyalist forces in their effort to slow down Nurgle’s dark influence.