War within the Webway: reinforcements

Home / War within the Webway: reinforcements

War within the Webway: reinforcements 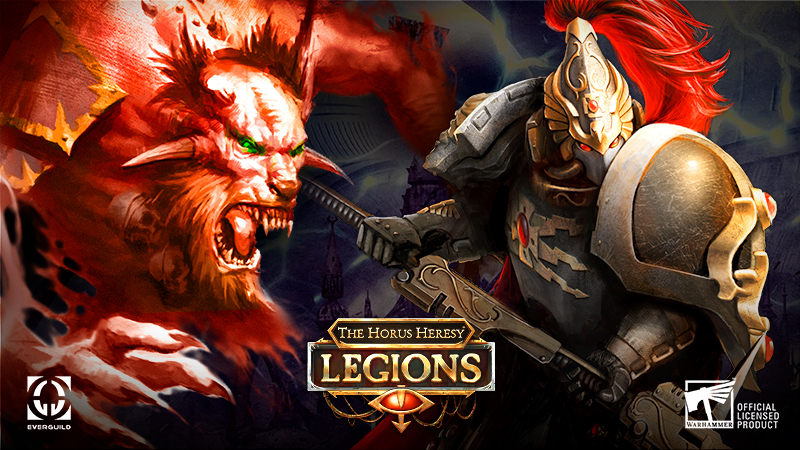 “For the Emperor of Mankind!”
– Arascid Nassau

Event reinforcements! A new daemonic presence makes its appearance. Samus, the Lord of Murder, joins the assault on the Webway, threatening to overrun the Sisters of Silence keeping the daemons at bay. To counteract this new menace, Arascid Nassau charges into battle leading a contingent of Legio Custodes.

Arascid Nassau and Samus are now available to play as reinforcement warlords in the War Within the Webway event. Will you help defend the Imperial Palace, or join the daemonic forces of the Warp? Have your say!