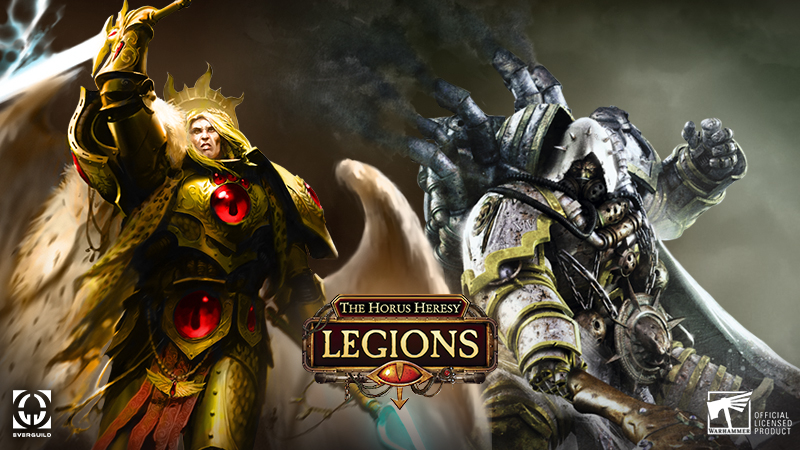 “The future can be changed.”
– Sanguinius, The Great Angel

New event! Traitor forces have landed on Terra. The Death Guard are the first to set foot on the Throneworld, releasing their gas and plagues around the walls of the Palace. In this noxious battlefield, Sanguinius takes flight to guide the forces of the Imperial Army to safety.

Join the event and make first blood in the Siege of Terra! Choose your side and fight to unlock a new card into the game.

Don’t miss the chance to try the new neutral cards released into the game. Read all about them here: